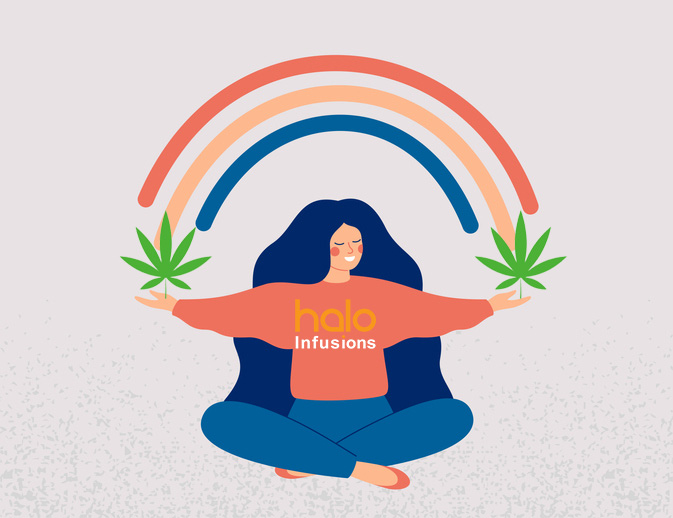 Only discovered a little more than 20 years ago, the endogenous cannabinoid (endocannabinoid) system is of great importance for the normal function of the human body. It may well be among the most important physiologic systems involved in maintaining our health.

The endocannabinoid system is a group of neuromodulatory compounds and their receptors that are involved in a variety of physiological processes including appetite, pain sensation, mood, and memory.

Two cannabinoid receptors are currently known: CB1 – mostly found in the nervous system, connective tissues, and organs, and CB2 – principally found in the immune system. Many tissues contain both CB1 and CB2 receptors, each resulting in different actions. Researchers speculate there may be additional cannabinoid receptor types yet to be discovered.

Cannabinoids promote homeostasis (the tendency to be stable and constant) from the cellular level to the overall organism. For example, within cells, regulated mechanisms digest and recycle dysfunctional cellular material in order to maintain health. The endocannabinoid system plays a key role in managing those mechanisms. This process keeps normal cells alive, allowing them to maintain a balance between the synthesis, degradation, and subsequent recycling of cellular products. At the same time, it helps kill abnormal cells.

In addition to occurring throughout the human body, cannabinoid receptors are found at the interfaces of various systems and their cell types. At the site of an injury, for example, cannabinoids can be found decreasing the release of compounds which sensitize the injured tissue, thus stabilizing and calming local nerve and immune cells and reducing the release of pro-inflammatory substances.

For information on tinctures, ointments, edibles and other products, visit our products page or map to find our products in find dispensaries throughout Arizona.

You can also obtain educational materials on these and other products at quality dispensaries throughout Arizona.

Are you at least 21 years old?

Please verify your age to enter.