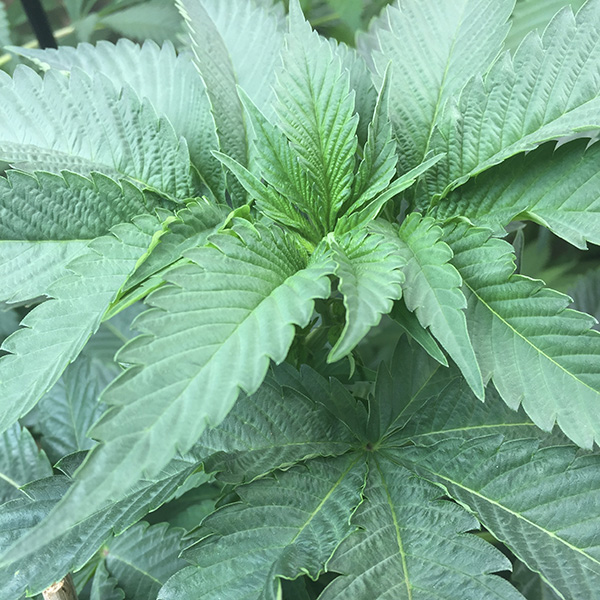 Cannabigerol (can-na-bi-jer-al) Acid, or CBGA, is the precursor to the three major branches of cannabinoids: THCA, CBDA, and CBCA. Each of these compounds is an acidic form of their respective activated versions: THC, CBD, and CBC.

The cannabis plant employs natural enzymes that break down CBGA (through a process called synthase) and convert it to a particular branch – THCA, CBDA, or CBCA.

When any of the cannabinoid acids are exposed to heat or prolonged UV light, they lose a molecule of carbon dioxide (CO2) and convert to their neutral form (CBG, THC, CBD, CBC, etc.).

In most medicinal marijuana strains, CBGA is immediately converted to another cannabinoid and is not typically found in high concentrations. However, if a strain is high in CBGA, then smoking (heating) it would cause it to change to CBG.

The Effects of CBG
In contrast to THC and some other cannabinoids, CBG is non-psychoactive. Current research has shown CBG appears to act as an antagonist of the CB1 receptor, located in the the central and peripheral nervous systems. As a result, CBG is believed to at least partially counteract the paranoid, “heady” high typically associated with THC.

CBG has also been determined to affect the CB2 receptor, which is found in the brain (less densely that CB1) as well as the immune system, gastrointestinal system, and portions of the peripheral nervous system. As a result, CBG appears to influence the body more.

CBG has been shown to inhibit the uptake of GABA, a brain chemical that determines how much stimulation a neuron needs to cause a reaction. As a consequence, CBG can help decrease anxiety and muscle tension similar to CBD.

Other studies suggest that CBG has significant anti-inflammatory properties and may benefit patients with inflammatory bowel disease (IBD). It has also shown efficacy in the treatment of glaucoma, as it helps reduce interocular pressure. Lastly some studies have indicated that CBG has potential anti-depressant qualities, and may inhibit tumor growth.

As research continues, the mechanisms employed by CBG and other cannabinoids will likely become better understood. With so many medicinal properties, it’s easy to appreciate why CBG may well be the ultimate cannabinoid.

Are you at least 21 years old?

Please verify your age to enter.